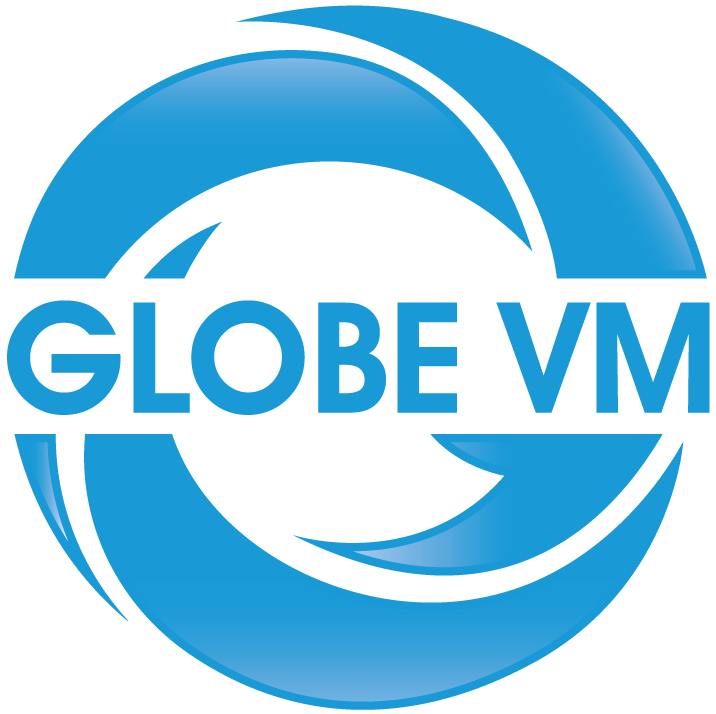 Virtualization isn’t a trend in technology. It’s not new either, but it’s recent in many organizations, as businesses of all sizes invest in virtualization technology to reap many benefits: energy savings, server and desktop provisioning, physical server reduction, improved uptime and efficiency , better disaster recovery … and the list goes on.

Switching to virtualization means that the workloads on servers are not connected to a particular piece of physical hardware and several virtual workloads may occur on the same piece of machinery simultaneously.

The basic advantages of virtualization include better data center server utilization rates and reduced costs but there are also more complex advantages. Virtualization of servers has proved to be a groundbreaking IT management technological approach, offering features that would never be feasible inside a physical system.

In an economic perspective, the advantages of cloud virtualization are based on cost savings because it requires the implementation of multiple programs on a single physical computer.

But how exactly will a virtual platform benefit your enterprise? Let’s look at the top five potential ways:

It is said that humans use just 10 per cent of their brain power theoretically; most servers in a purely physical setting are highly underused, consuming an average 5-15 per cent of their power. Hardware usage is improved as you adopt a virtualized server / cloud computing strategy, since one physical device can now house several virtual machines.

Applications no longer need their own server, since they are now run by a virtual machine on the physical server. In 2011, IDC announced a 40 percent decline in The departments’ hardware and software costs, and introduced a virtualization approach for the cloud.

2. Faster provisioning and deployment of servers

Server virtualization allows device provisioning and execution within minutes, enabling you to replicate an existing virtual machine without the hours and expense of building a new physical computer usually encountered.

Companies of virtual environments often look back and sigh at the grueling task of filling out a buying order, waiting for the software to arrive and then taking hours to finish downloading the operating system and applications.

Time and cost significantly add up, not to mention the rising number of racks and cables you will have to order to support the growing number of physical servers.

The virtualization of data centers is most likely important for most organizations to keep up with the proliferation in computing infrastructure required to keep pace with competitors.

Probably the biggest advantage of cloud virtualization is the ability to easily and reliably transfer a virtual machine from one device to another.

Important data recovery is achieved easily and reliably so the company can build a storage site with little effort. Many virtualization solutions for businesses include functionality that allows to simplify the failover after a catastrophe.

The app also helps you to test a failover of a disaster recovery — think of it as the fire evacuation strategy for the data center itself. W

hen a data center accident happens, the system is now in position to take necessary steps to ensure a rapid and secure recovery. Try to do that with actual disk arrays — now that’s a true tragedy.

Cooling and fuel prices are lowered substantially, ensuring you will not only be “going green,” but you’ll actually have more money to use elsewhere.

Server consolidation, according to VMware, reduces electricity costs by up to 80 per cent. Another big advantage is the capacity to shut servers down without impacting apps or customers.

Having fewer physical servers means only having to support and handle a few of them.

As stated in advantage # 2, applications that used to take days or weeks to deliver are now completed in minutes. This leaves ample time for the IT workers to focus on more profitable projects, such as pushing new company ventures, budget cuts and sales increases.

Virtualization of servers entails significant changes, such as lowered infrastructure costs, better cloud provisioning and operation, enhanced strategies for disaster relief, productive and sustainable energy usage, and expanded flexibility of workers. Still, switching to a modern environment can sound like a challenging job and it can be without proper expertise!

About us and this blog

We are a digital marketing company with a focus on helping our customers achieve great results across several key areas.

Learn more about us

We offer professional SEO services that help websites increase their organic search score drastically in order to compete for the highest rankings even when it comes to highly competitive keywords.

More from our blog

WHY ARE VIRTUAL SERVERS BETTER THAN PHYSICAL SERVERS?

6 TIPS TO MAKE YOUR VIRTUALIZATION MORE FLEXIBLE AND VERSATILE

What is Virtualization?  The method of making a simulated representation of something…
Continue reading

WHY USE CLOUD COMPUTING FOR YOUR BUSINESS? 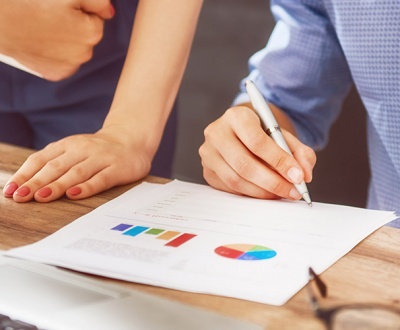 THE BENEFITS OF VIRTUALIZATION 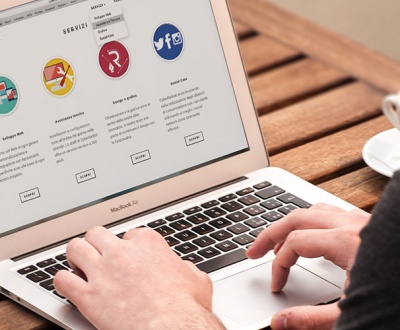 HOW IS VIRTUALIZATION DELIVERED?

When choosing to switch to a virtualized system, you have three options…
Continue reading 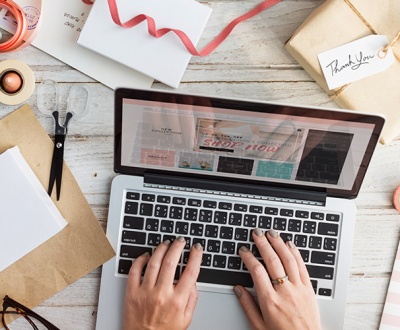 Application Virtualization Remote applications run on a server that functions over the…
Continue reading
Prev. Post
All Posts
Next Post
No Comments

We are a professional network company with extensive experience in the network Design and support. We provide IT support, Network Consulting Services, Point of Sale Equipment, Internet Protection Systems, and Database management. 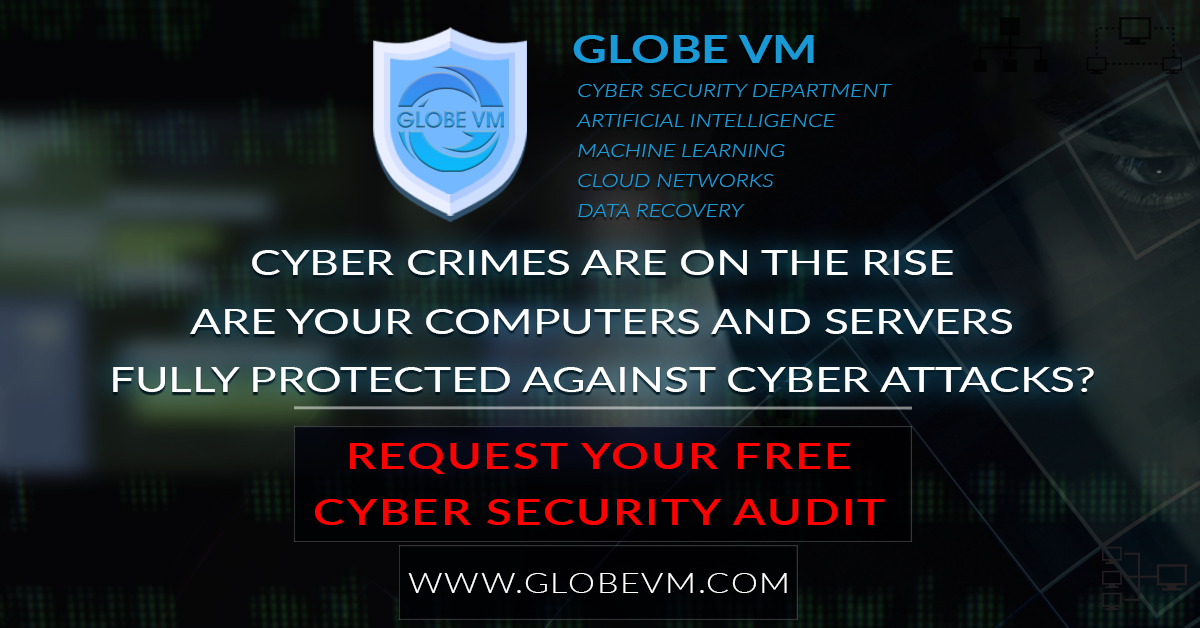 Our Cyber Security Team is standing by. Call us now for a No-Obligation, Free Consultation.